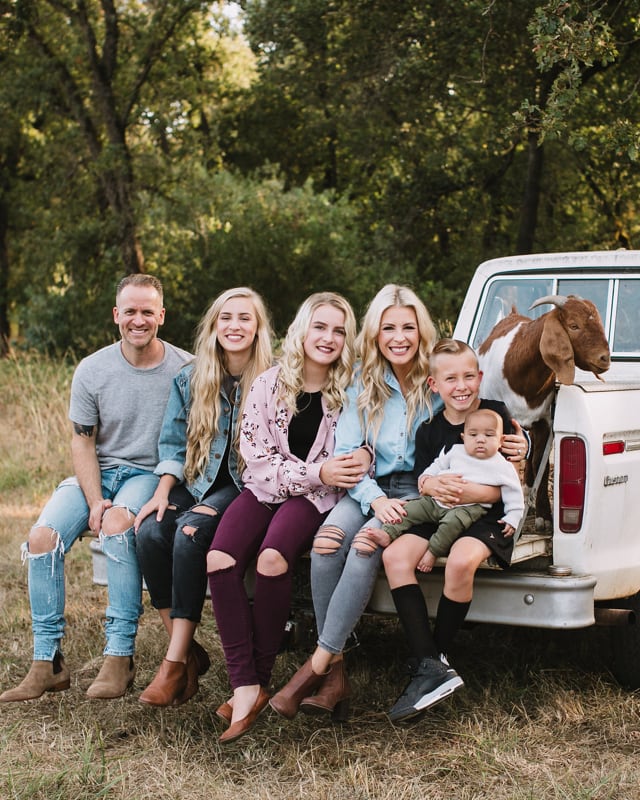 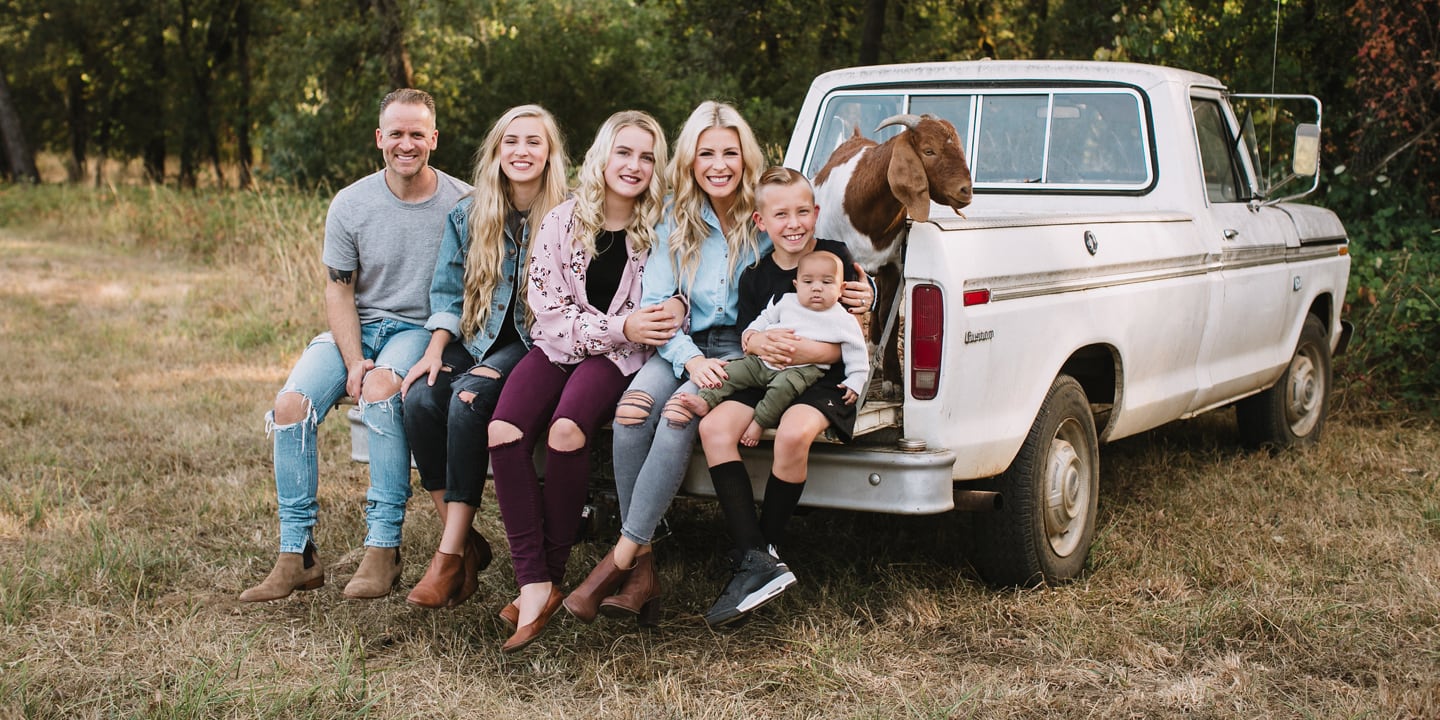 Brian & Jenn Johnson are co-founders of Bethel Music, WorshipU, and have been integral in the production of over fifteen albums that have influenced the culture of worship across the global church. They are committed to raising healthy family, cultivating community, and fostering unity among worship leaders from around the world. Brian & Jenn’s latest solo album, “After All These Years” released in late January 2017.

Brian facilitates an atmosphere of faith in worship and has written anthems such as “Have it All”, “We Will Not Be Shaken” and “One Thing Remains,” which was awarded #1 song for ASCAP Christian Music and #1 Radio Single in 2013. Known for her powerful vocals and unique prophetic sound, Jenn has authored songs such as, “In Over My Head”, “Come To Me”, “God I Look to You” and “O Taste and See”.

Together they are passionate about raising up worshippers who take hold of their true identity and pursue intimacy with God above all else. There are advocates of living a lifestyle built on vulnerability, faithfulness, and connection to community. Brian and Jenn reside in Redding, California, with their four wonderful children, Haley, Téa, Braden and Ryder Moses. They continue to speak and lead worship at home and around the world.